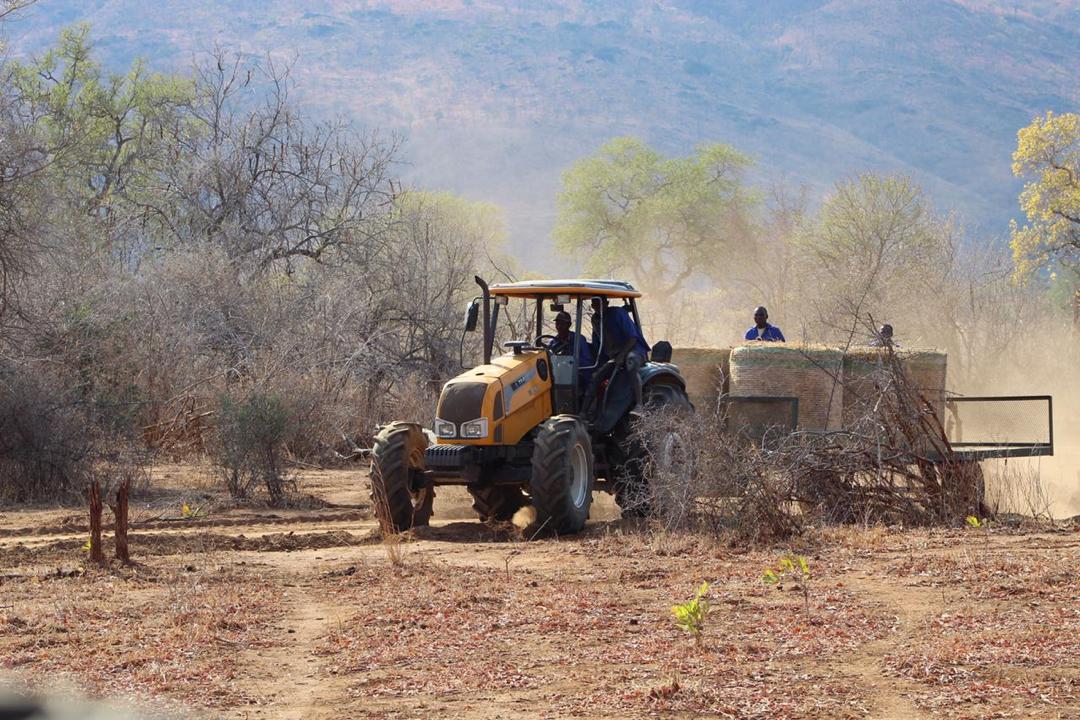 As the recent drought and lowest river level in many years show signs of wreaking havoc with animal populations, at RZLs suggestion FQM has stepped in to add a further helping hand to its already diverse range of Corporate Social Responsibilities (CSRs).

RZL adopts a three-tier safari approach with the view of offering support in wildlife preservation, community engagement/development and conservation education, ensuring these practices are at the core of their operations. In line with this, FQM takes its social responsibilities very seriously and believes that anything that boosts economic growth should be soundly supported, and in doing so, social problems will be minimised. Their economic development programmes among many others include such diverse investments as high-quality housing, building and running primary and secondary schools, farms and support for the National Soccer Team. They are a shining example to all large corporate investors.

Zambia is rapidly becoming one of Africa’s more successful and valuable tourist destinations in terms of pristine wilderness and diversity of species with RZL as one of its more enthusiastic participants. The sector as an employer ranks highly after mining and agriculture, so FQMs timely intervention in Lower Zambezi is more than appropriate.

Royal Zambezi Lodge has already invested in a 6-kilometre pipeline to take water from the Zambezi River to the interior, mainly when smaller rivers dry up. This project has succeeded in reducing game populations on the river bank where erosion can be exacerbated through overgrazing.

Interfering with nature is a very emotive and controversial subject, and some purists might say “let nature take its course”. Royal Zambezi Lodge’s (RZL) people, however, believe that interference with nature began when protected areas were first created and in doing so a huge game management responsibility evolved which has subsequently been recognised and taken on by many stakeholders. RZL’s team have many years of experience in the local area and of how the biomass responds to natural catastrophes. Disease often follows weight loss, and this is particularly so when grazing is scarce.  They firmly believe that the wildlife and vegetation that provides their employment should be carefully managed with minimal interference as and when necessary.  In simple animal terms, they believe that looking after the health of the herbivores will enable the carnivores to look after themselves.

“Life’s too short to procrastinate and with wildlife numbers dwindling throughout the continent, time is not on our side. Our thanks, therefore, go to First Quantum for encouraging and helping to support this initiative in such a positive way.”

To this end, as the drought continues, RZL will be distributing hay and salt licks around the local area to ensure a sustainable dispersal of grazers such as buffalo, elephant, zebra and many others.  This project will also help to reduce pressure on the indigenous vegetation and all the smaller species that depend on it.  With the distribution of the additional wildlife sustenance underway, RZL encourages travellers to visit Zambia, and in particular the Lower Zambezi. In doing so, guests naturally become part of the solution in supporting the preservation of the wildlife in this area and are offered a platform enabling further conservation and community engagement and, more importantly, education. 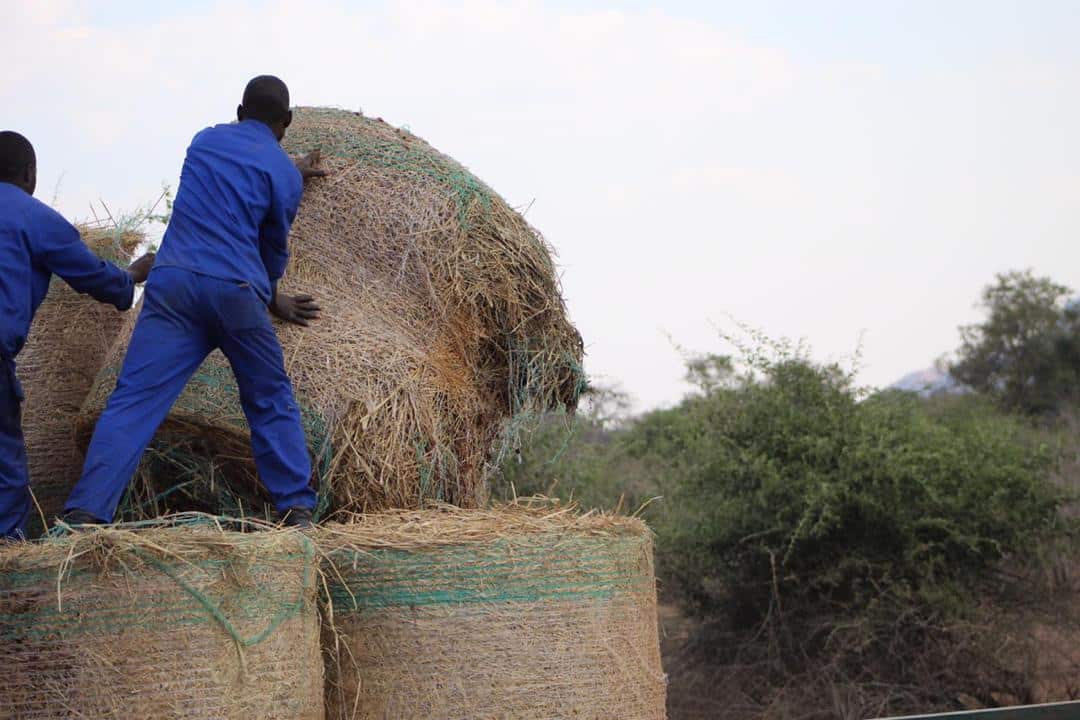 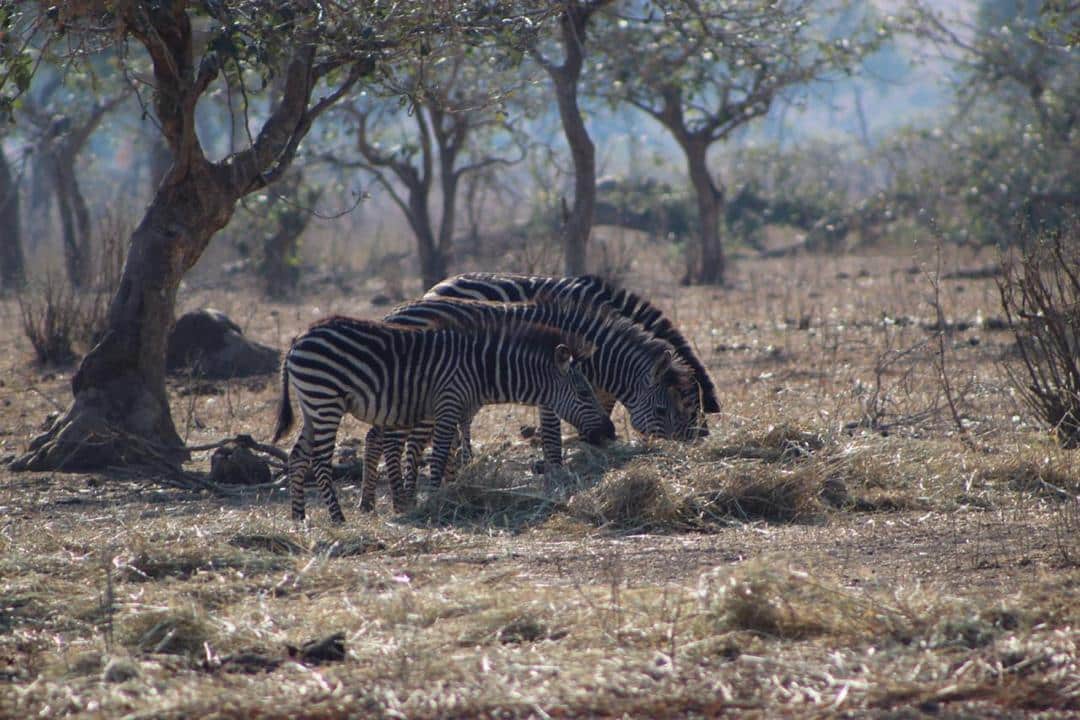